What were they thinking?


This book provides some insight...
The Agrarian Reform Law of the People's Republic of China 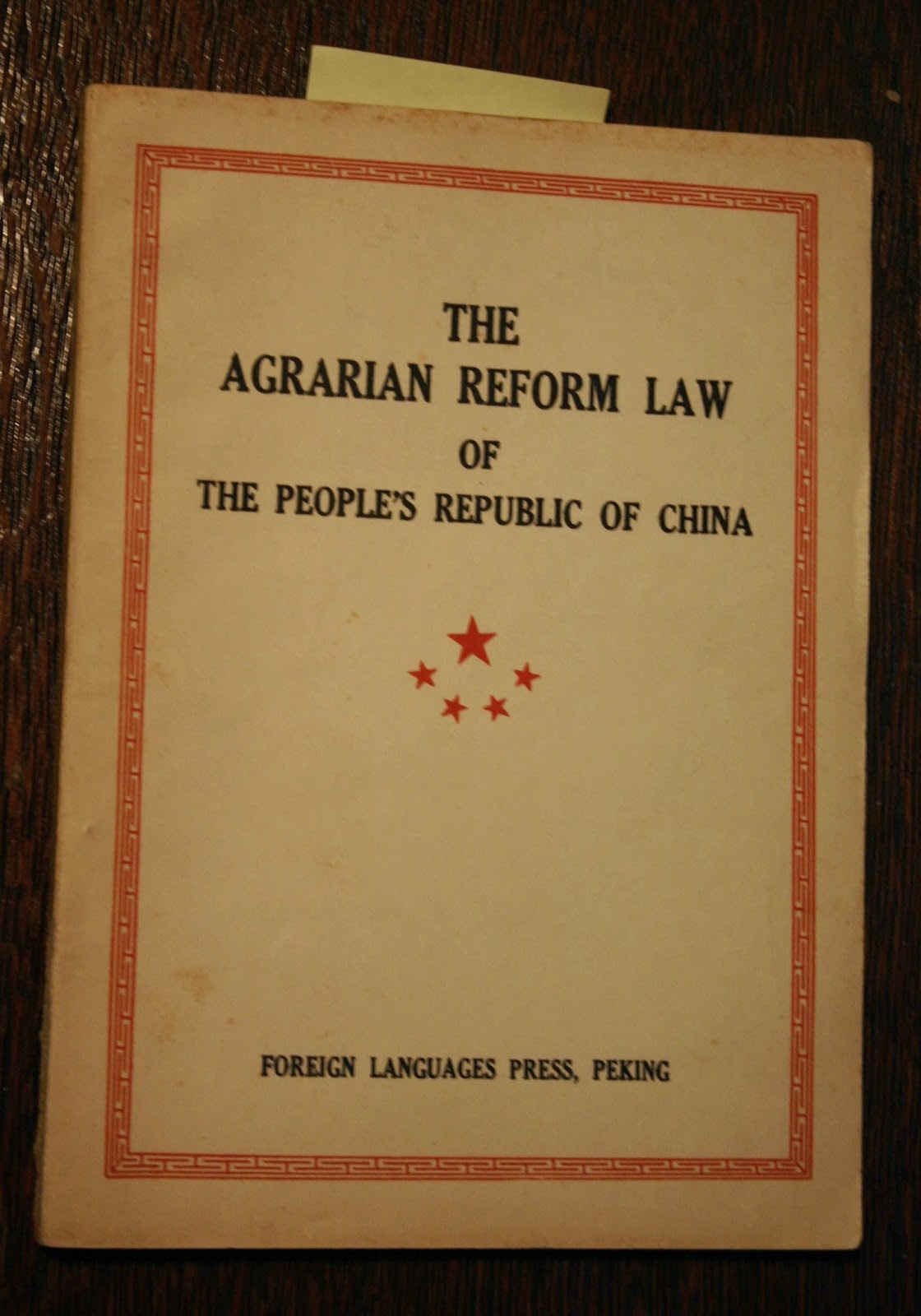 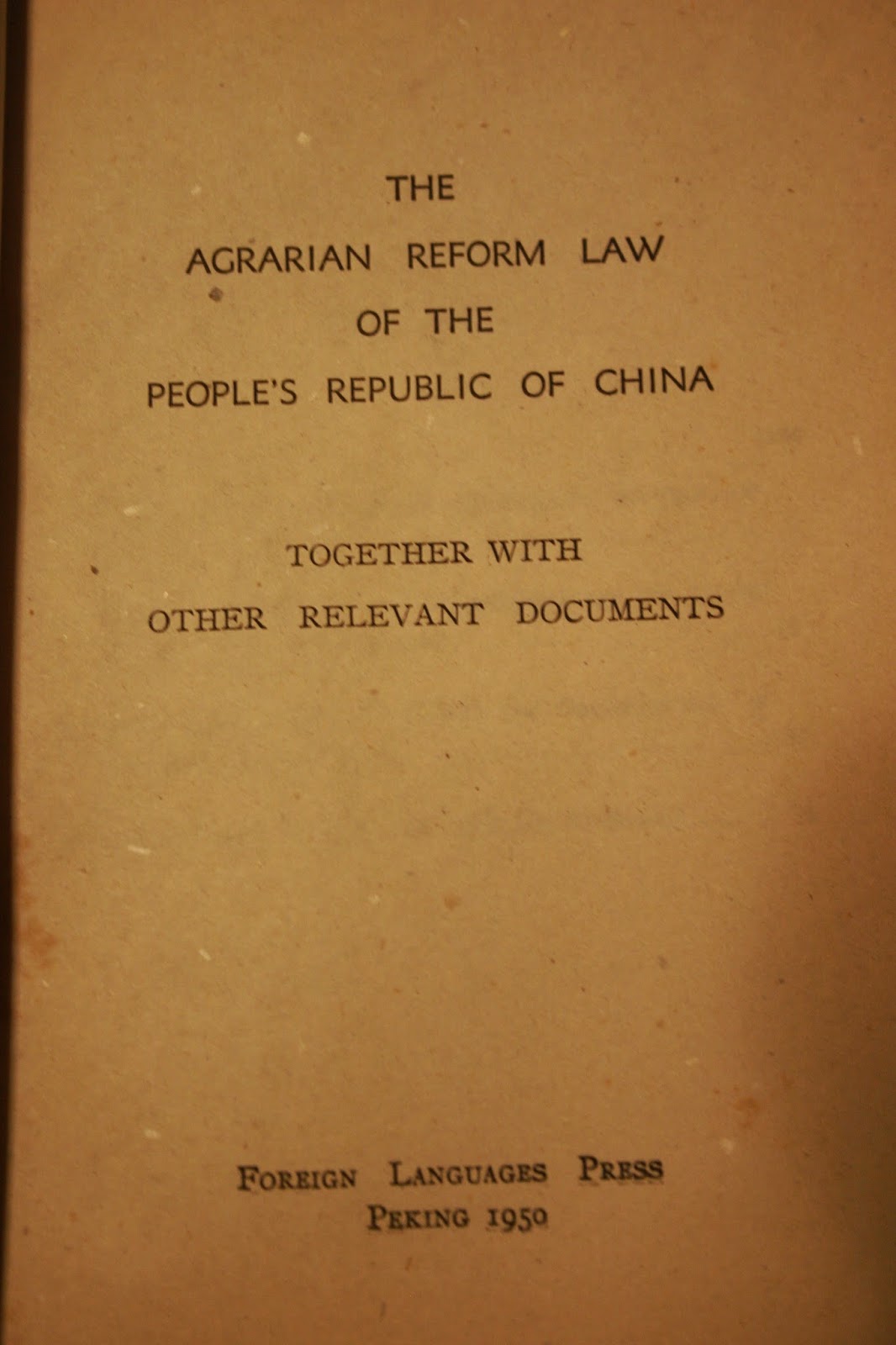 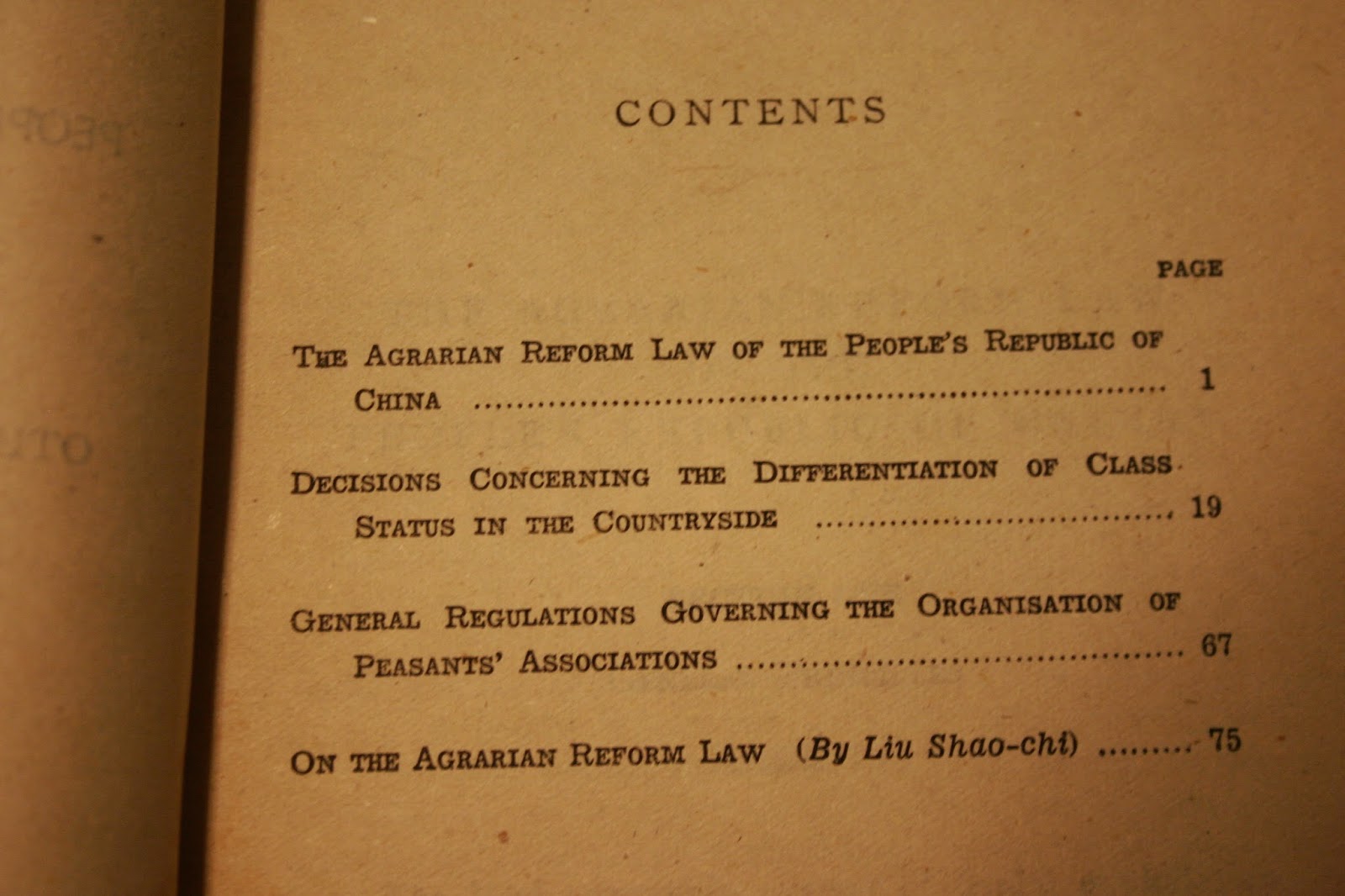 Posted by Veritas Est Libertas at 7:26 AM No comments:

Great Shepherds of the Church 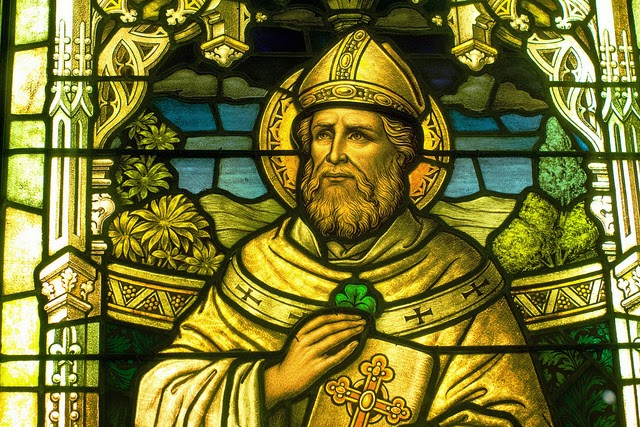 Saint Patrick exemplifies perfectly how to fulfill the Divine Will of God, no matter how difficult the journey.

Born Maewyn Succat, in Britain (circa A.D. 387), when he was the age of 16, pagans from Ireland invaded the town of Bennaventa Berniae and took the young man, along with countless others, as captives back to their island.

In his “Confessions,” he explained that for six years he slaved as a shepherd, but he turned to his faith and prayed day and night.

After six years, he escaped and returned to his homeland, where he was ordained a priest then consecrated a bishop.

Only then, with the name of Patrick, he returned to the former land of his enslavement, where he converted the pagans to Christianity and became known through the ages as the Apostle of Ireland, the land of saints and scholars and a few sinners.

Another great shepherd of the Church also exemplifies for the faithful how to fulfill the Divine Will of God, no matter how difficult the journey.


Cardinal Pin-Mei "Ignatius" Kung, then-bishop of Shanghai, was arrested on the night of September 8, 1955, because he refused to surrender to the theophobic Communist regime and head their atheistic "church."

For five years, he remained locked behind bars, until March 17, 1960, when he and 12 other priests were sentenced by the Communist-appointed members of the People's Court.

In part, the verdict and subsequent sentencing read as follows:
“Defendant: Pinmei Gong, alias Tian-Chueh Kung, male, born in 1901, Chuan Sha County, Shanghai City. Prior to his arrest, he was the Roman Catholic bishop of the Shanghai diocese, and concurrently bishop of the diocese of Suzhou. Former residence in this city’s Sichuan Road South, Number 36. Now under arrest…

“On the basis of the evidence for criminal activities on the part of Pinmei Gong’s counterrevolutionary and anti-government organization, our court is perfectly cognizant of the fact that the accused, Pinmei Gong, is the leader of this counterrevolutionary and anti-government organization, hiding under the cloak of religion. He is collaborating with the imperialists in the betrayal of his motherland, and has served as an important tool for the imperialists to overthrow the People’s democratic political rights of our country to such an extent that he has accomplished serious violations of the country’s interests. In this case, each defendant has infringed the People’s Republic’s law against counterrevolutionary activities…all of which criminal activities are punishable by law. Our court, in accordance with the concrete circumstances of the defendant’s criminal activities, and with respect to any expression of repentance on the part of the accused subsequent to their arrest, has decided to pass the following judgment:

“The accused, Pinmei Gong, is the head and leader of the counterrevolutionary and anti-government organization; he is in league with the imperialists, betrayed his motherland, and his crimes are of a very serious nature. But after his case had been brought forward, when confronted with actual circumstantial evidence, he did not deny his role, and furthermore he had something to reveal on the subject of how the imperialists under the cover of religion plotted subversive actions. Under the magnanimity of the law we hereby sentence him to lifetime imprisonment, and hereby strip him for life of all his political rights.”

For 30 years, the Shepherd of Shanghai faithful remained behind bars, in the infamous Tilanqiao City Prison, as a prisoner of conscience.

For those 30 years, the Communists continued to tempt him, telling him that he would be freed if only he would agree to head the Chinese Catholic Patriotic Association.

No. He remained strong, faithful.

Thus, even behind bars for 30 long and difficult years, he protected the souls of his flock from the soul-crushing Communist wolves.

Posted by Veritas Est Libertas at 5:11 PM No comments:

review of "Blood of the Martyrs" 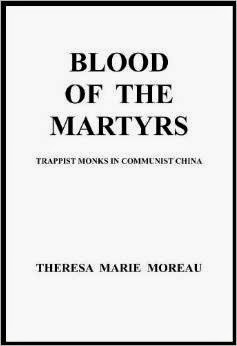 “I believe that the merit of this volume is its conciseness and fidelity to the written accounts by witnesses and survivors, and to hearsay. One important aspect is the author’s clarity regarding which monks were martyrs of Our Lady of Consolation and which monks survived the Death March.

“I believe an added feature is the numerous pictures of almost all the monks who were martyred at the hands of the Communists.

“One more interesting note is the description of an interview, on pages 128-32. The monks upheld that God had created the world and humans, while the Communist doctrine upheld that “Labor created the world” and described “the part played by labor in the transition from ape to man.”

“The appendix contains ten maps of Our Lady of Consolation, the Death March, Our Lady of Joy in its various locations, and Evacuation and Escape Routes.

“One last observation: the front cover of this book is simply white with black lettering, and on the back cover is a simple red cross. There are no biographical remarks on the author, only a picture of her on the back flyleaf. Are these not examples of Cistercian simplicity and humility?

“I am very grateful to have read this book. Because of it, I came to a greater knowledge and understanding of our Chinese monks and the terrible suffering they endured for the love of God and their brothers.”

Posted by Veritas Est Libertas at 10:56 AM No comments: