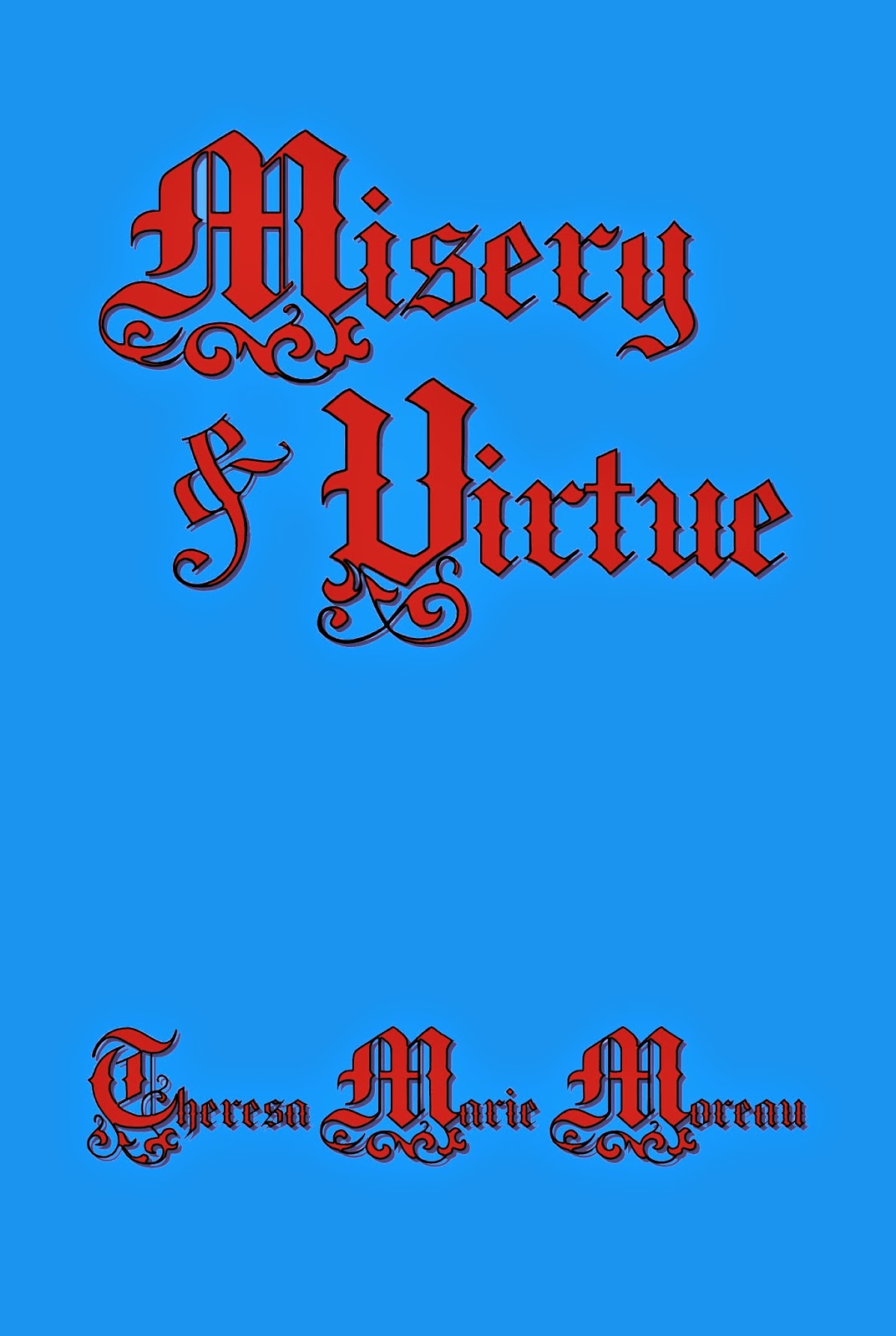 
Here is an excerpt:

One enters the prison, scared and trembling;
Two by two, in line;
Three meals, every meal is not enough;
Four seasons, without a jacket;
Five-story mansion;
Six relatives, you cannot rely upon;
Seven and a half feet is the size of the kennel;
Eight iron bars, each one strong and firm;
In the end, why am I here?
Really, I don’t know why!


Posted by Veritas Est Libertas at 9:27 AM No comments:


Here is an excerpt:


Joseph Ho stooped over his anesthetized patient lying on the operating table, belly up, a crimson-colored abdomen crimped open with hemostats dangling from pinched flesh.

Judge’s comment: Theresa Marie Moreau’s compelling story of Catherine Wang, who endured many hardships for clinging to her religion under 1950’s Communist China, is a sobering reminder of the intolerance of authoritarian regimes.

Here is an excerpt:

Behold the handmaid of the Lord: be it done to me according to thy word.

Posted by Veritas Est Libertas at 9:15 AM No comments: