DRY MARTYR: One who suffers and dies a thousand deaths for the Church in times of persecution, without shedding blood.

WET MARTYR: One who dies, sheds blood for the Church. 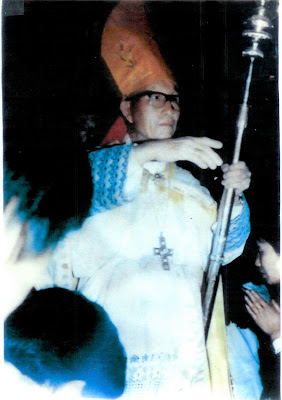 MISSING
The Most Rev. Zhi-Ming “Jacobus” Su, bishop of Baoding, kidnapped on October 8, 1997, by undercover police thugs with the Public Security Bureau. He has not been seen since. His whereabouts, unknown.
To read about Bishop Su, click here. 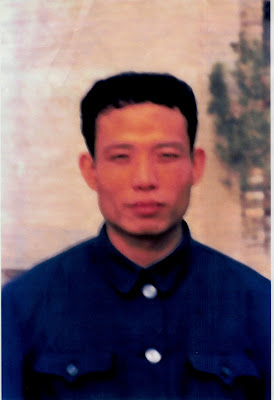 MISSING
The Rev. Gen-Jun “Joseph” Lu, acting bishop of Baoding following the abduction of Bishop Su, was kidnapped on February 17, 2006 by undercover thugs with the Public Security Bureau. He has not been seen since. His whereabouts, unknown.
To read about Fr. Lu, click here. 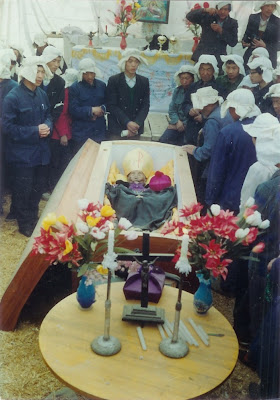 The above is a photo of the funeral of The Most Rev. Xue-Yan "Peter Joseph" Fan, former bishop of Baoding.
Bishop Fan was arrested the first time in 1958 for refusing to join the Communist-led Chinese Catholic Patriotic Association and his for refusal to renounce the authority of the Pope. Subsequently, he was sentenced to a death camp. He was released in 1969, but was re-arrested several more times in his life.
One night in November 1990, he was abducted by undercover thugs from the Public Security Bureau, and for 18 months no one knew where he was.
Then, one early morning in April 1992, the frozen and broken body of the 85-year-old bishop, wrapped in plastic, was dumped in front of the home of his family.
His body showed obvious signs of torture. His face and body bore wounds and scars. He was so emaciated, all his ribs could be counted. The bones in legs had been obviously fractured. 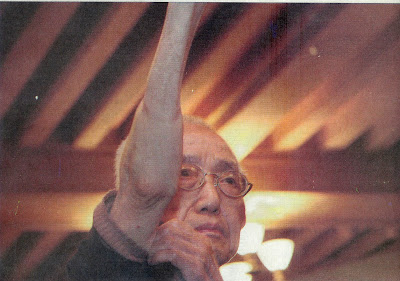 Benedictine Brother Peter (Bang-Jiu Zhou) lived in a Benedictine monastery in Szechwan, China, when the Communists took over China. After which, he was arrested for refusing to renounce the Pope, and subsequently, he suffered 25 years in a Communist prison, where he was tortured for many of those years.
To read about Brother Peter, click here. 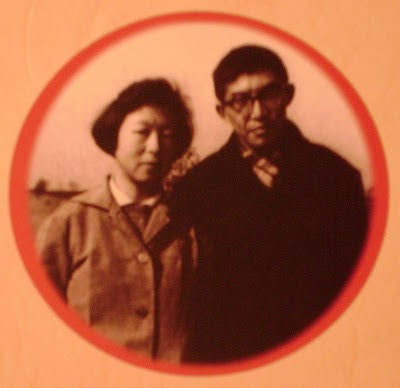 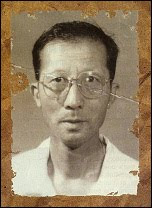 To read how a Catholic seminarian was arrested on September 8, 1955, the same night as Bishop Pin-Mei Kung, and spent the next 29 years in prisons and death camps, click here. 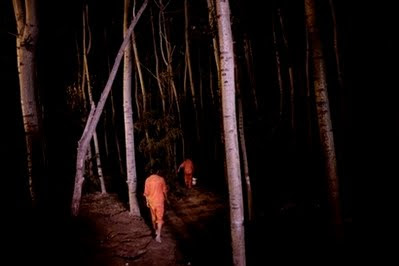 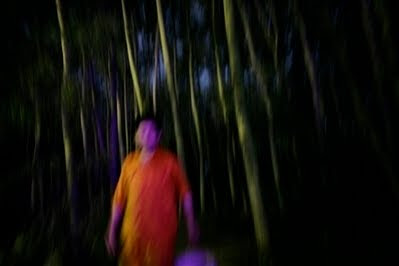