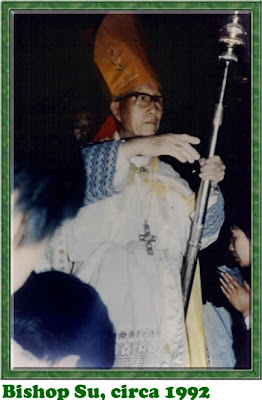 From the back seat of the gypsy cab, Ming-Chuan “Joseph” Kung watched Beijing blur by. Everything had been pre-arranged. Everything. As the hired driver steered through the streets of the capital city of the People’s Republic of China, the seven passengers – a small delegation of Americans in town for a human rights conference – rode mostly in silence. Only periodic, superficial chitchat and the heavy breathing of the car’s heater broke the stillness of that wintry January 8 in 1994.